The NSPA network organised an Open Days side event under the name: "Northern Sparsely Populated Areas heading for smart growth - Europe 2020 and beyond" on Tuesday October 7th in Brussels. During the event important interest promotion issues and EU-policies concerning the northern areas were discussed and presentations on various themes were given by the network's four EU offices.

The first presentation was by the East & North Finland EU Office director Kari Aalto, who gave an overview about the current NSPA interest promotion issues. Next, Mid Sweden European Office director Kerstin Brandelius discussed the NSPA in relation to the Europe 2020 strategy. In short, the NSPA areas are in general doing well based on different statistics, but all countries and regions still have their own challenges to overcome. North Sweden European Office director Mikael Janson then moved on to talk about smart regions and how the northern areas could utilise some of the features that are often understood as obstacles - such as long distances and harsh conditions - into opportunities by for example taking advantage of co-operation and smart specialisation strategies.

Smart cities were visible when the floor was given to the fourth speaker, special advisor Sointu Räisänen from East & North Finland office, who presented the NSPA commitment for the European Innovation Partnership on Smart Cities and Communities. Fifthly, special advisor Janika Luukinen from East & North Finland office talked about achieving synergies between different EU funding programmes. Lastly the audience was given a glance into some of the future NSPA interest promotion areas by North Norway European Office director Trond Haukanes, who concluded that for the network, the years to come are full of opportunities but also hard work is needed.

An overarching theme in the presentations was the need for the NSPA network and its interest to be visible in the EU and its policies, such as the arctic policy. In addition, the proposed OECD report on the NSPA regions and its role as a tool for interest promotion was discussed. Before wrapping up the presentations, Mr Haukanes from North Norway office welcomed the audience to participate in the NSPA Forum in Bodø, where these themes will be further discussed. 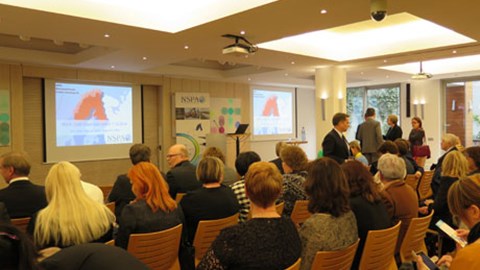 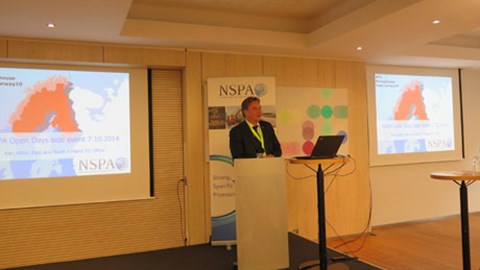 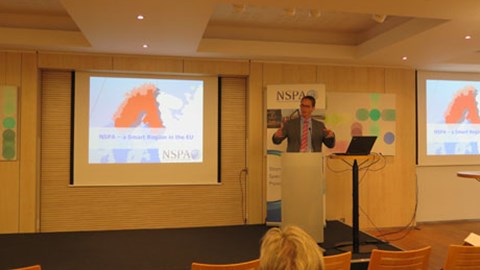 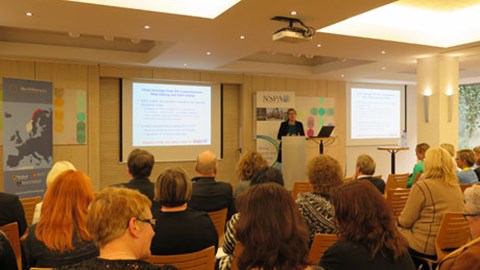 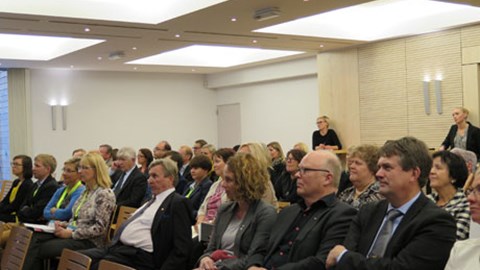 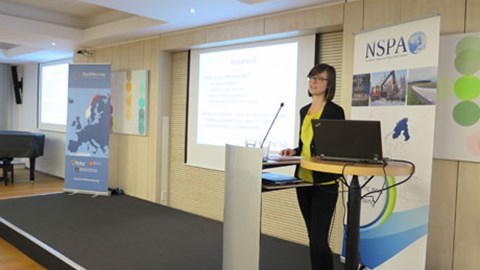